EOL - Towards the 31st Annual Conference "The Body Inhabit. Between Consent and Refusal" Freudian Bodies, Lacanian bodies.
On Thursday 15th of September, the preparatory evening for the 31st EOL Conference entitled "The body I inhabit, between consent and refusal" took place in person and virtually. Silvia Baudini, Claudio Godoy, Ernesto Derezensky and Luciana Rolando coordinated the event. Papers were presented on the theme Freudian Bodies, Lacanian Bodies, and opened up to a conversation. 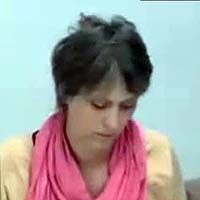 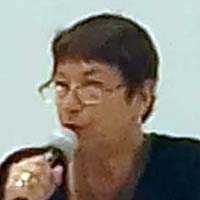 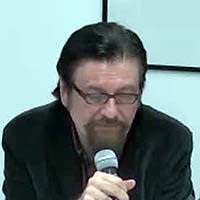 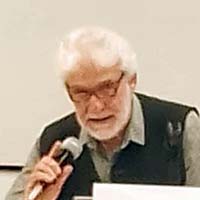